While it’s not considered a major emergency for your home plumbing, a leak is not something that you should ignore. This is your plumbing’s way of telling you that there’s a small problem somewhere in the water infrastructure of your home.

You can choose to get some water leak repair done in order to fix the problem now, while it’s small and less expensive, or you can neglect it, and let it turn into a bigger, more expensive problem. If you want to do the smart thing, undertake some water leak detection now, in these areas, which are common causes for leaks.

People often forget to get the pipes in their home checked, because they can provide years—often decades—of reliable, trouble-free operation.

But if your pipes are very old, you can no longer safely assume they’ll be leak free. Age can be a big factor in causing leaks in pipes.

An old Victorian home, for example, may still have original, cast iron drainage pipes, and these pipes may be 100 years or more.

After a century of constant use, metal fatigue can lead breakages and leaks. Get these types of pipes checked out by experts, or get them replaced with modern PVC replacements. 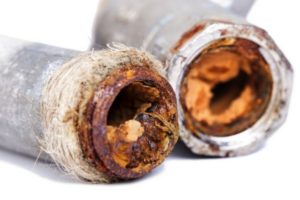 Another side-effect of old age in pipes can be a chemical reaction to the water that these pipes have been exposed to over the years.

Water pipes, for example, are made of metal, which means that over time, it’s certainly possible for them to rust, which, like metal fatigue, can weaken or thin out the structural integrity and cause leaks.

Corrosion is another issue. If you overdo it with drain cleaning products, these have acidic components that can actually corrode and eventually dissolve even plastic! Get your pipes checked for rust and inspected for corrosion inside and get these issues treated early. 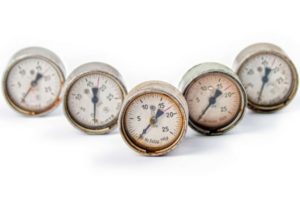 Some people swear by taking a nice shower with high water pressure in order to feel truly refreshed. The problem is, some people achieve this by turning up the water pressure throughout their entire plumbing system.

That means that every water pipe in the home is now exposed to unnecessary force. Over time, that excessive force can damage and break pipes causing a leak. To avoid this, just turn down your water pressure to within recommended tolerance levels for your plumbing.

This doesn’t mean that you can’t enjoy high-pressure showers, either. Just get a shower head that pressurizes the water at the exit point, since you don’t really need high-pressure water for your taps, laundry machines or refrigerator. 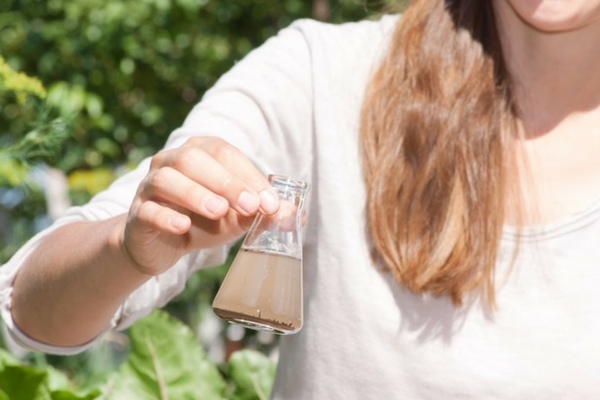 The chemical make-up of your water is one part of water leak detection that you have very little control over. Whatever your source of water is that’s being piped into your home, that’s what you’re stuck with.

This means that if the pH of the water is higher, or are there mildly corrosive elements in the water that are safe for human consumption, they might still affect the condition of your pipes given enough years to run through them.

The occasional inspection of your pipe’s interior can keep you informed about their condition. Any home in New Port Richey, FL is potentially in need of water leak repair. But if you remain diligent about your water leak detection, you can catch the issues quickly, and deal with them while they are containable. 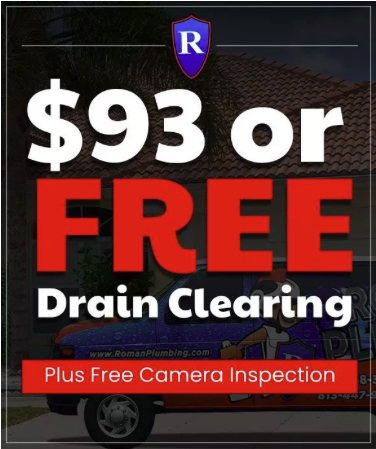